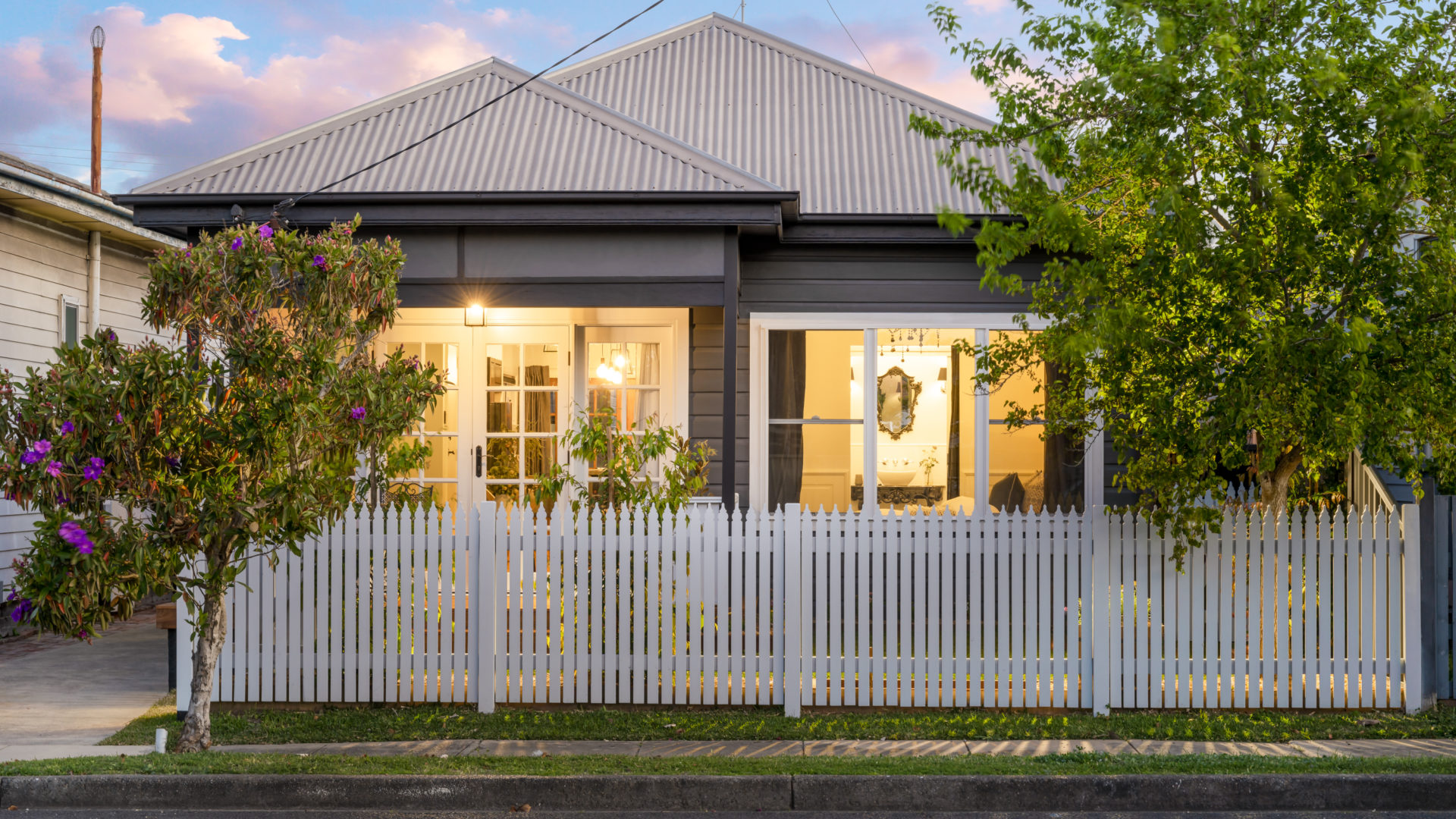 There is a theory that property prices double every 7-10 years. It’s one of those things that everybody seems to know but we've never really seen any hard evidence.

Some smart journalist from the Sydney Morning Herald (6th July 2018) tested the theory recently and found the results were less conclusive.

This is when dwelling prices were last half of what they are today:

If you look at the Sydney prices the last time they were half their current levels was in 2002. Hard to believe, but that is what is being reported. So what they are saying is that in 2018, prices were 100% higher than the 2002 levels.

What this doesn’t tell you, however, is that between 2000 and 2002 prices absolutely spiked, then didn’t do a lot for another 10 years. If you look at how much the prices have gone up between 2000 and 2018, I am sure they would be considerably more than 100%. Probably 200%. So whilst this data may be accurate, the information is a little misleading.

If you look at the Sydney prices the last time they were half their current levels was in 2002. Hard to believe, but that is what is being reported.

Having a look at the Newcastle council area results (which I have manually calculated) the current median house price is $610,000. The last time it was half that amount ($305,000) was back in November 2004. Whilst we also failed to meet the 7-10 year benchmark, we did better than most. We actually have done better than Sydney.

Obviously some areas will always do better than others. Your place may have well exceeded this amount if you had of renovated or extended. If you bought a place and an awesome cafe strip opened up just around the corner or the local school suddenly became a selective school, these would all reduce the amount of time it would take to double your place. 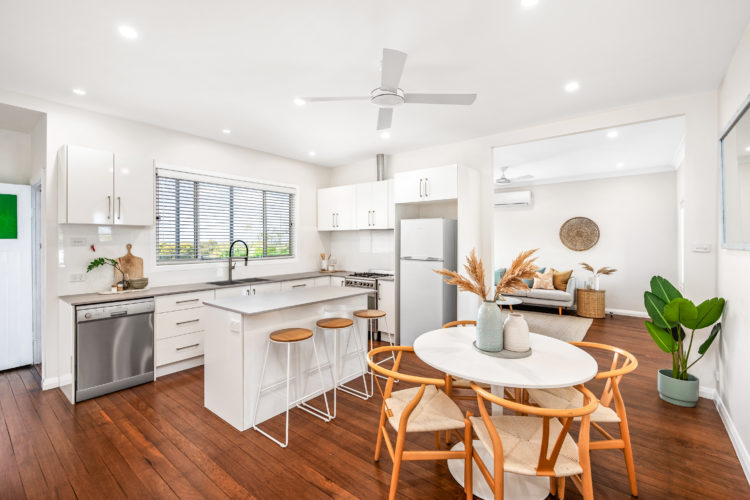 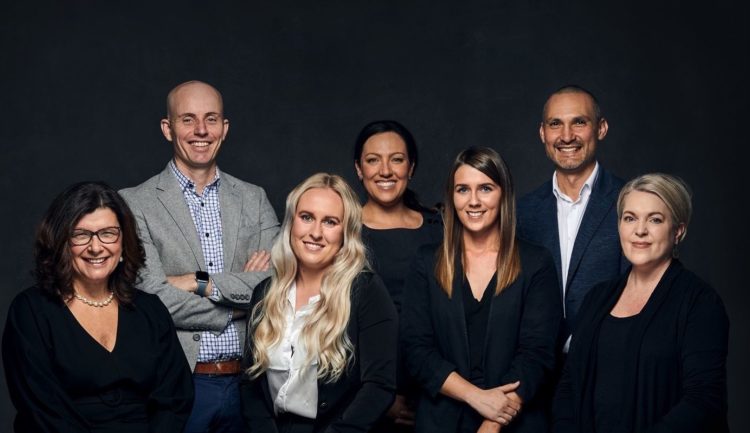 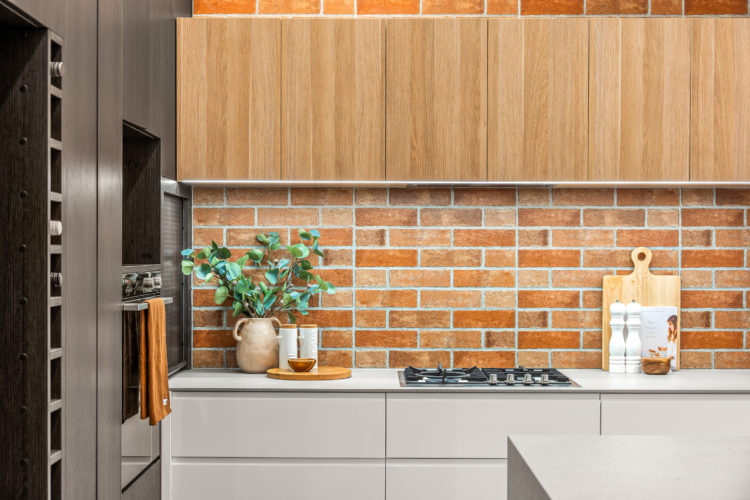 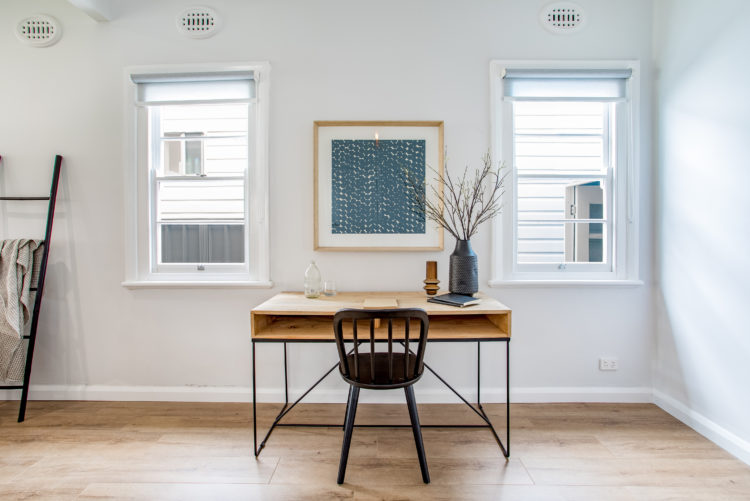 How to avoid buyers remorse when selling your home?