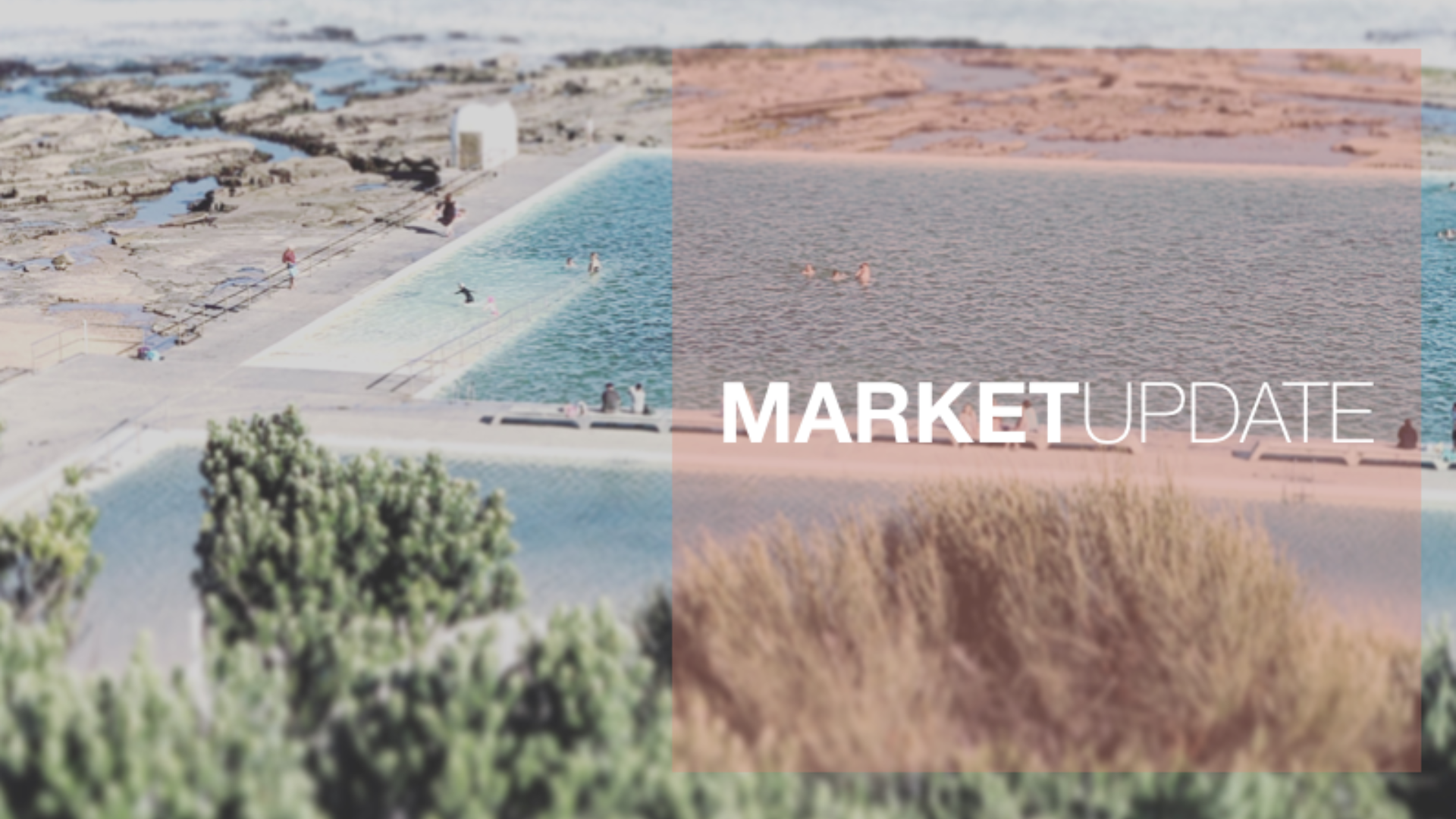 So, you’d have to be seriously living in a cave not to know the property market around Newcastle is slowing. We’ve been feeling it all year. We know it and buyers certainly know it. The media is not helping sellers.

A Newcastle Herald report from December stated that ‘the typical Newcastle house is more than $20,000 cheaper than it was two months ago’. Stories like this are shared on social media and before you know it, it becomes gospel.

But, we should never underestimate the power of sentiment.

When things were super hot in 2017, buyers paid more because they feared on missing out. Now they are likely to hold off in fear of getting somewhere cheaper in the future.

If you look at the statistics for the quarter ending in November 2018, the median house price in the Newcastle council area was recorded as $600,000. In the same period the previous year, the price was $615,000. This $15,000 drop represents a 2.43% fall. Usually there is a delay in statistics. If you look at the Lake Macquarie council area results during this same period, they show a drop of 1%.

Median prices are a lagging indicator. It feels a little larger than that to us. As we see it, the downturn has been more pronounced towards the end of 2018. We think that we will look back in six months time and it will feel a bigger drop than what has been reported.

We have heard many commentators discuss falls of 5 to 8% in 2019. Personally, we believe this is not an unreasonable assumption. We’d expect things to flatten out from there for the next year or two. 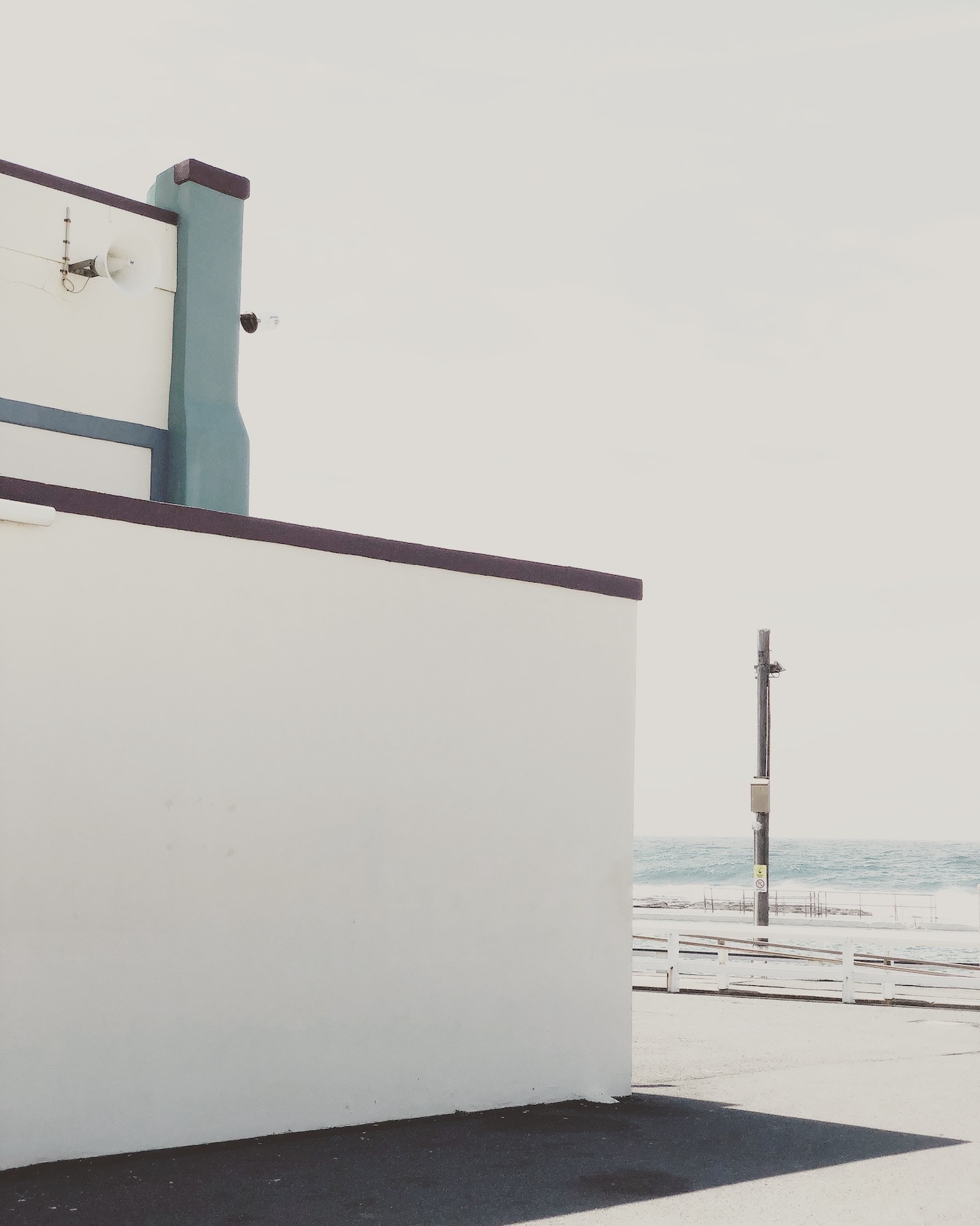 A tightening of lending by banks has been what has driven recent changes. If you can get a loan, you have plenty of options. Many people though have gone through the pre-approval stages and been given the green light for a lot less money than they could have gotten a year before.

The report from the royal commission into banking malpractice is due to be handed down in February. I’d expect many changes in this sector in the year ahead. There will also be a federal election, most likely in May. We’re no bookmaker but I’d be betting Labor regains power and will deliver on its promise to end negative gearing and increase the amount of capital gains tax paid. This will make it less attractive for people to consider buying an investment property. In saying that, a rough Senate could block these changes altogether.

Assuming Labor wins power and they get these policies through parliament, it will be really interesting to see when a new Labor government will start this policy. If it’s not for 12 months after the election, will this mean people will want to rush out and buy property to lock in the tax benefits (all existing benefits will remain in place)? Could this see a mini-surge in the market?

If they were to implement this change, surely now is a better time than ever to do it. A subdued market without a lot of investment activity is likely to make less impact than a major change in boom times?

NOTE: market statistics are based on settled sales provided by Pricefinder during the prescribed period. We have in preparing this document used our best endeavours to ensure the accuracy of all the information provided. We accept no liability or responsibility for any errors or inaccuracies and recommend that all recipients make their own enquiries to verify any information given. 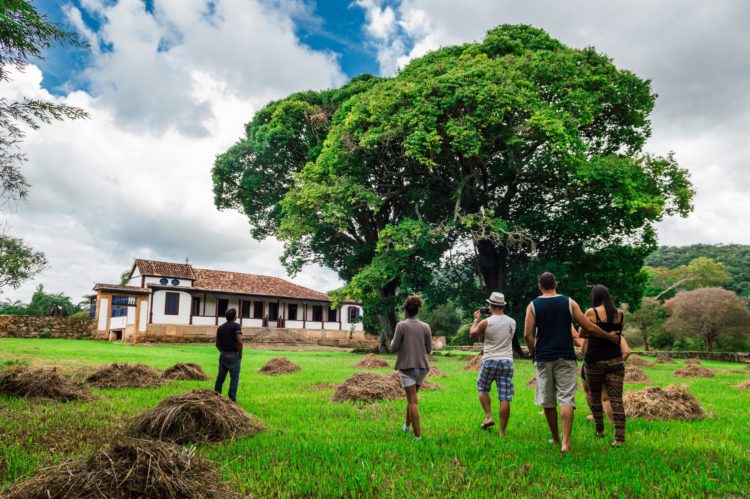 Ask and expert: Asbestos in your home 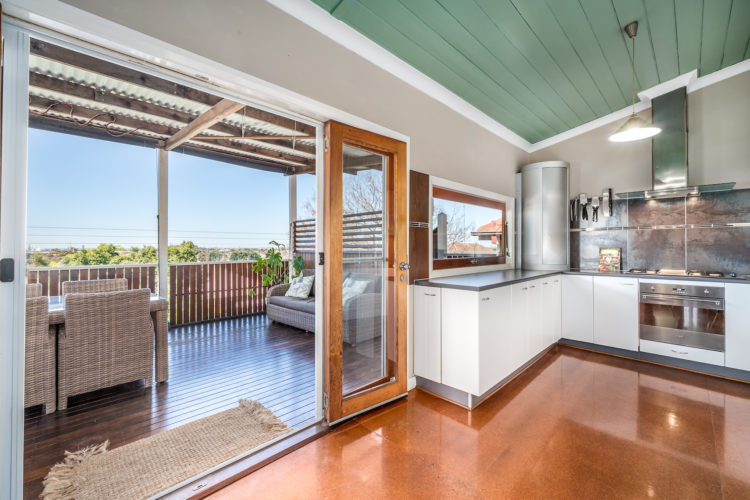 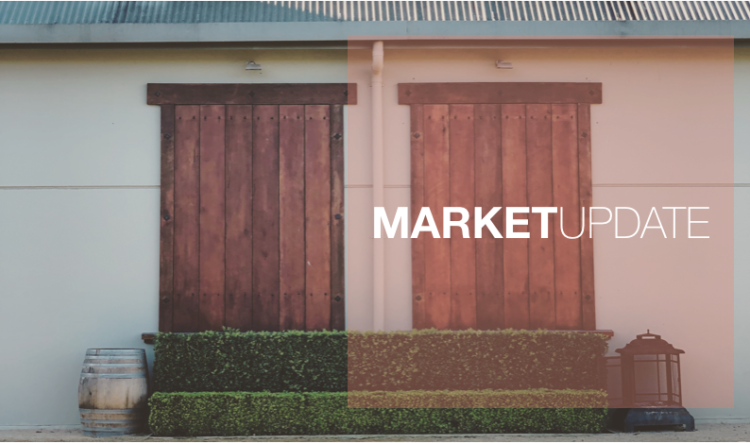 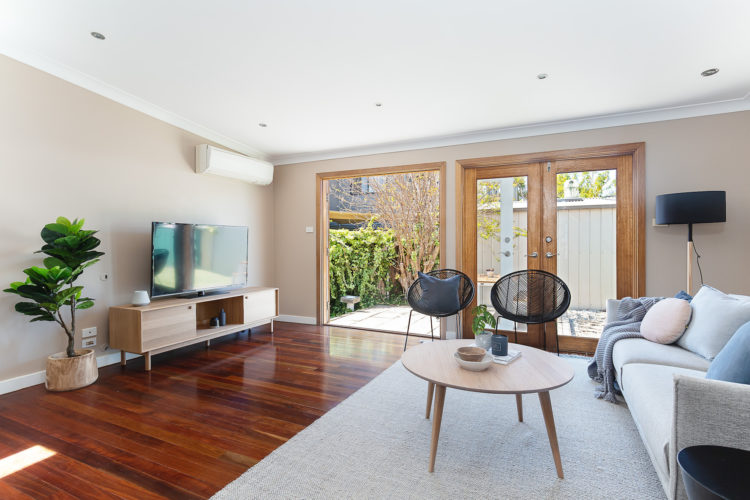