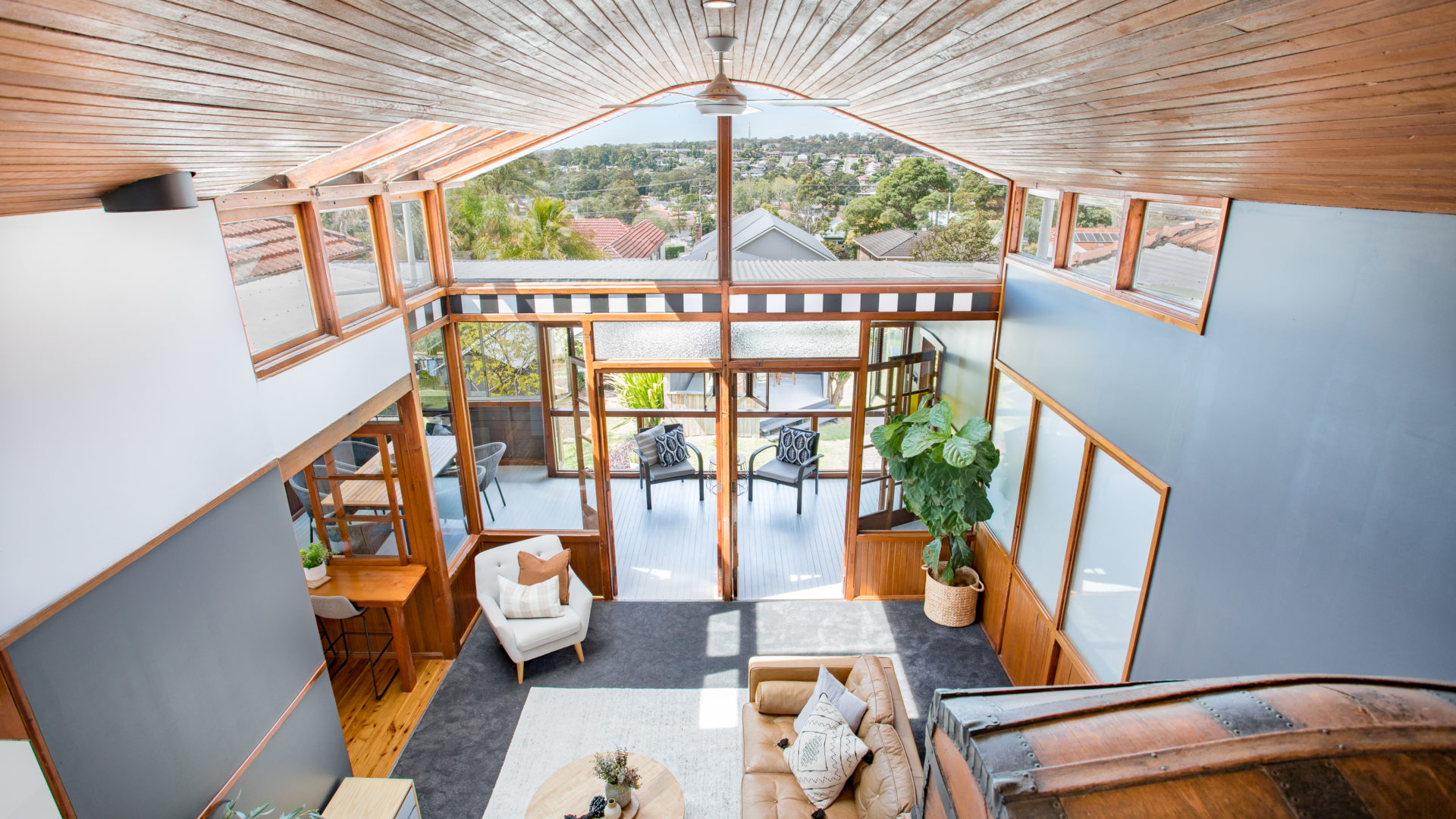 Buying an investment property can be a great way to help build wealth. Australians have been doing it for generations. But, not all investment properties are equal. Sadly, many people make small but costly mistakes which rob them of retirement savings, cause untold hassles and generally, turn a good idea into a mediocre one.

Over the next year or so, we will share some of the things we see people do right and wrong. You might not be in a position to buy now, but chances are it will be something you are thinking about one day in the future. We are, after all, a country obsessed with real estate, and I can't see that changing any time soon.

One of the biggest mistakes people make is choosing the wrong location for their investment. Too many people buy near where they live. They figure they love the area so much that potential tenants will do too. They also love the idea of being able to drive past their property so they can keep an eye on it.

Ideally, it is best to be buying where the return is the highest. While the home should be neat and tidy for your tenants to live comfortably, you need to be emotionally detached from the property as you will not be living there. We often see people doing 5-star makeovers on a rental property with their personal styling tastes, as it is what 'they' would like to see in their home. This isn't a good strategy and can be very costly.

Seasoned professionals will be chasing either a strong rent return or capital growth. Getting both is ideal but usually tricky to find. The yield is the term used to describe your return. If you can get $500 per week rent and the property is worth $650,000, then your yield is $500 multiplied by 52 weeks divided by the purchase price of $650,000. In this example, the yield is 4.0%. 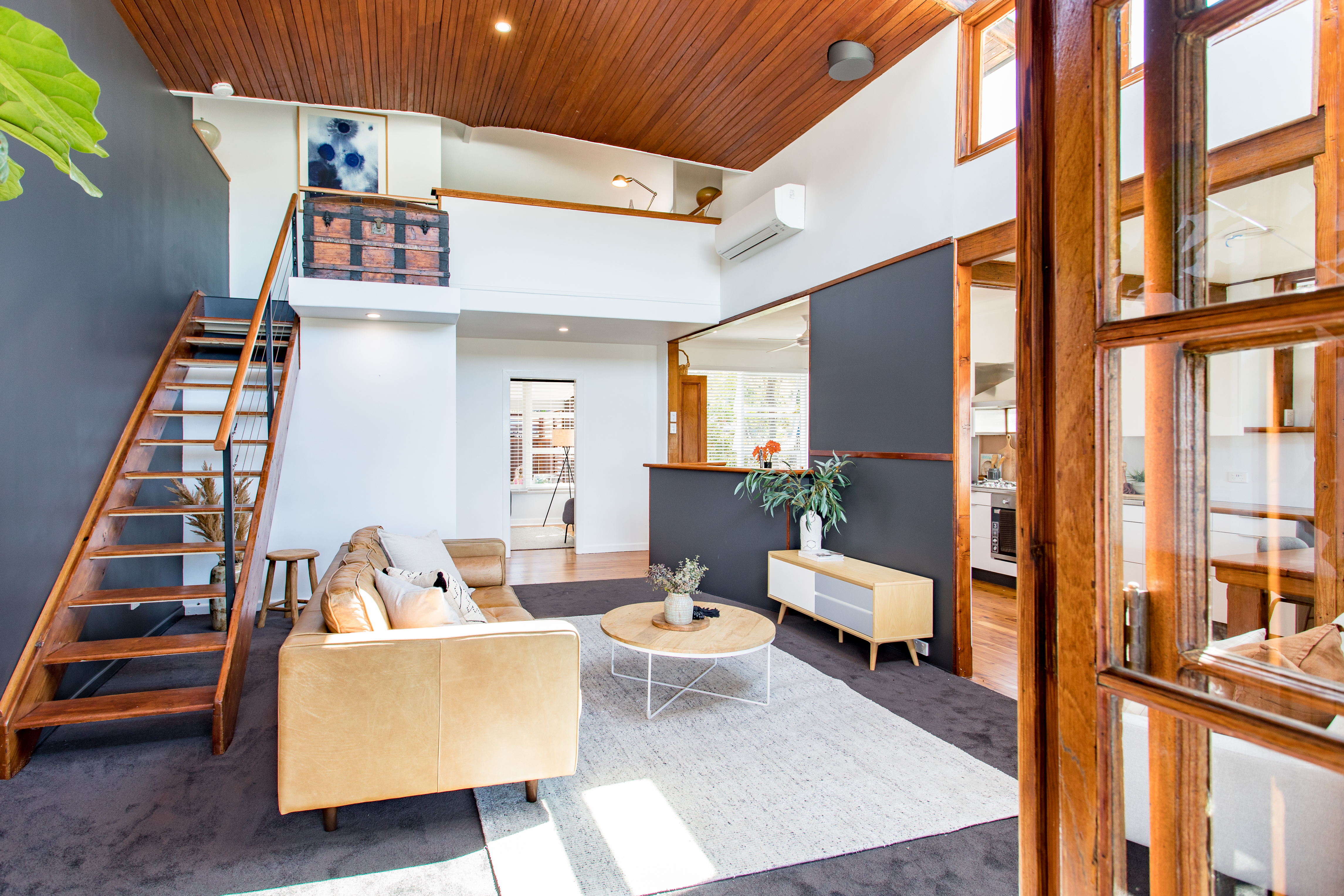 The higher your weekly return, the lower the amount you are contributing to the loan

It is important to note that this is a gross yield. It doesn't include all your costs, such as rates, agent fees, maintenance etc. But it is a good start and a really useful way of determining it's profitability.

Generally, buying in a cheaper suburb will net you a higher yield. You might think buying a 2-bedroom villa in Jesmond is less desirable than a 4-bedroom house in New Lambton, however the return you will get (as a percentage) is considerably better in Jesmond. For the same price you could buy two cheaper properties in Jesmond and the money received from rent each week would most likely be more.

Even better than this would be to buy one in Jesmond and another outside of Newcastle, so you are spreading your risk in case there is a sudden local downturn in local prices. We aren't suggesting that Jesmond is a hot spot, and New Lambton isn't, but if you had limited funds to contribute to the mortgage, you should be thinking about the yield.

There are price caps on how much people are prepared to pay in rent. You're likely to get about a 4.5% yield in Edgeworth, however a waterfront mansion in Bar Beach may be under 2%. That's because if you could afford over a $1000 a week rent, you may as well be buying.

The higher your weekly return, the lower the amount you are contributing to the loan. We see many first-time investors sell within the first couple of years because they can't cover their weekly loan obligations once you factor in all the extra costs. This might mean the best investment for you might not be the designer apartment, or even somewhere you would like to live. But it might make it the right one.

Yield, however, should not be your only consideration. If your property doesn't go up in value due to its location, it won't be a good investment. Whilst over the long term, most areas will go up, the rate that they go up will make a substantial impact on your total return. But more on that next year. 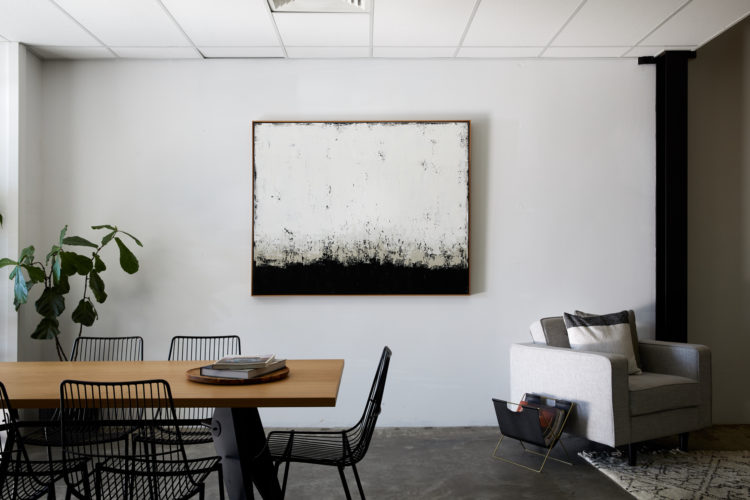 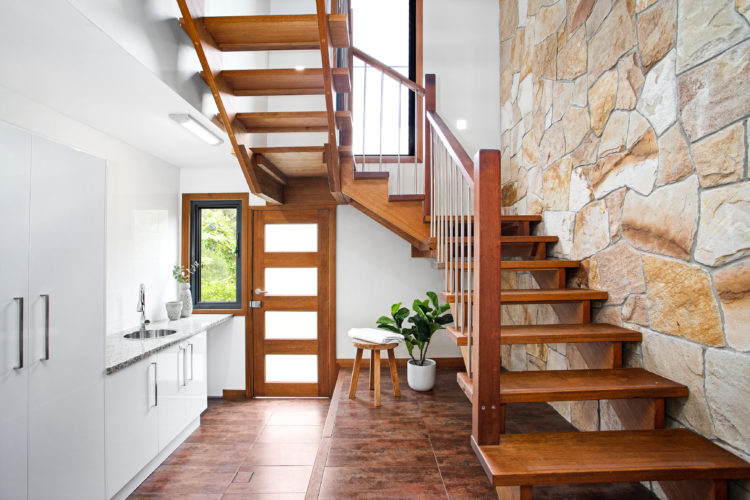 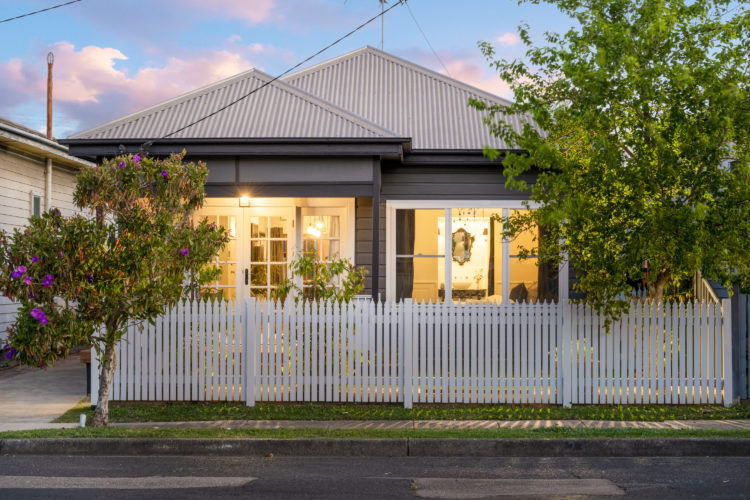 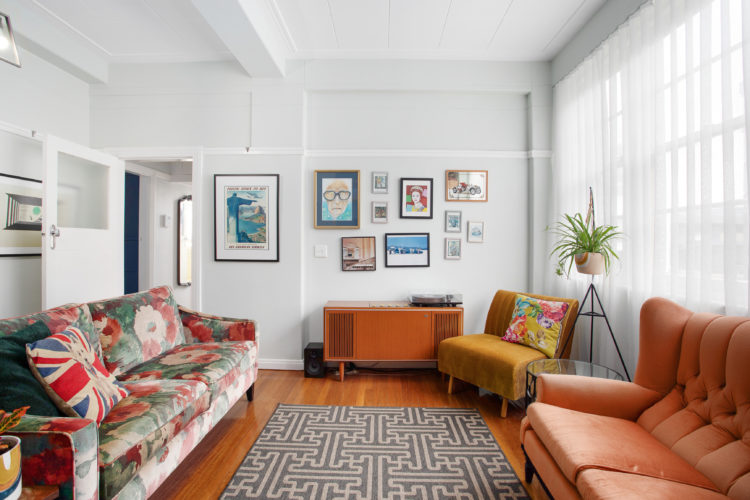